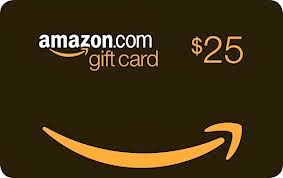 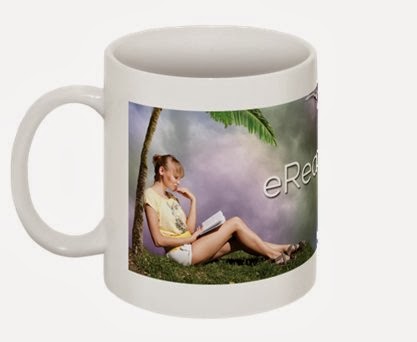 Posted by Sabrina Sumsion at 4:01 PM

We have moved to www.ereaderutopia.com. Please visit to see the new Deals, Steals and New Releases!
Posted by Sabrina Sumsion at 12:49 PM

These books are free at the time of posting. Amazon.com changes their prices all the time so before you click on the download button, make sure the price for the Kindle Edition (not the Prime Members cost) is $0.00 or £0.00.         Now on to the books . . .

Contains: Some Violence, No Gore; No Sex; Allowed on TV Swearing;
No Drug Use

"There is no pain in this death, only peace, knowing I am going to die with the one I love the most." -- Katriona Wilde

Katriona Wilde has never wondered what it would feel like to have everything she's ever known and loved ripped away, but she is about to find out. When she inadvertently leads her sister and best friend through a portal into a world she's dreamed of for six years, she finds herself faced with more than just the frightening creatures in front of her. She's forced to accept a new truth: her entire life has been a lie, and those closest to her have betrayed her. What's worse, she has no control over her new future, and it's full of magic and horrors from which nightmares are made.


Will she discover and learn to control who she really is in time to save the ones she loves, or will all be lost?

Contains: Some Violence, No Gore; No Sex; No Swearing; No Drug Use

December 1930: The United States is in the middle of a Great Depression and nowhere have the hard times hit more severe than remote, rural Tater Knob, Alabama. Trapper, hunter and small farmer I. A. "Buck" Rivers is riding out the hard times as a backwoods bachelor living a simple life, much as he did before the depression hit. Buck was more than pleased that December day when he got an unexpected letter from his best friend J.C. "Wart" McGee. Wart had suddenly disappeared a year and a half previously, without notice, to ride out the hard times as a train jumping hobo.

As Buck and his new pen pal exchange letters, Buck learns about the exciting life Wart is living as the new owner of a remote roadhouse in far-away Alaska Territory and Wart is learning what is going on in his beloved Tater Knob. In fact, because of the letters from Buck, Wart is becoming homesick for the life, and lady, he left behind.

Written with warmth and humor as a series of letters, the "comings and goings" of these two backwoods bachelors make this little novel a fun read. It is written as they, with their 8th grade one-room schoolhouse education, would have written it. What they lacked in polished English and "book learning" they more than make up for in woodsmanship and their lust for the outdoor life and humorous adventures. The reader quickly becomes part of the nostalgic world of these two interesting characters and the cast of characters they associate with in their adventures. Buck & Wart - Backcountry Letters is one of those little fun-to-read books that you will want to keep by your easy chair for when you want to escape to a more simple time in life.

Check out the Steals!

Contains: Moderate Violence Price: FREE (Save $.99) *Price subject to change at any time*

Deep in the dark heart of the Amazon, adventurer Robert Lansing is hurled into an alternate world, a primitive place where Vikings rove the seas, magic abounds and wizards toil to release an ancient curse upon the inhabitants. Armed only with sword and shield, Lansing must defend the beautiful Princess Ilyana and battle a nightmare horror from another dimension. If he fails, all will be lost...

In spite of having to recover from serious injuries from her fall down a cliff with O'nan, Josiah Reynolds is back to sleuthing. This time her friend, Irene Meckler, asks Josiah to investigate the death of her nephew which was ruled accidental. Irene has her doubts.
Along with her best friend Matt, and Jake Dosh, a physician assistant hired by Josiah's daughter, Josiah again makes the rounds of quirky characters that can only be found in the mysterious world of antebellum homes, bourbon and horse racing of Kentucky's Bluegrass region.
Posted by Belinda Kennington at 7:00 AM 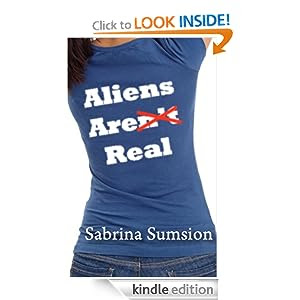 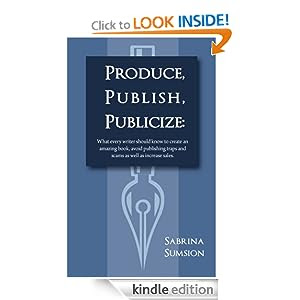 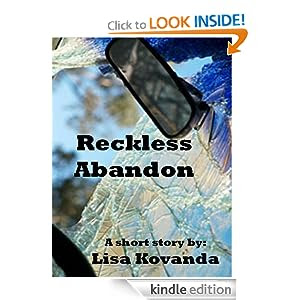